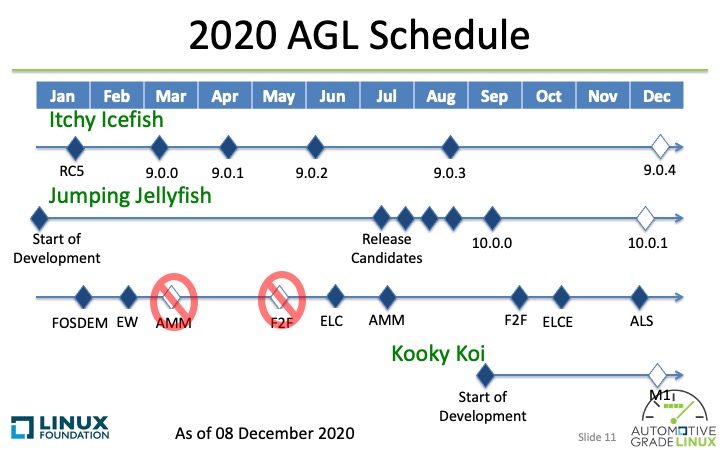 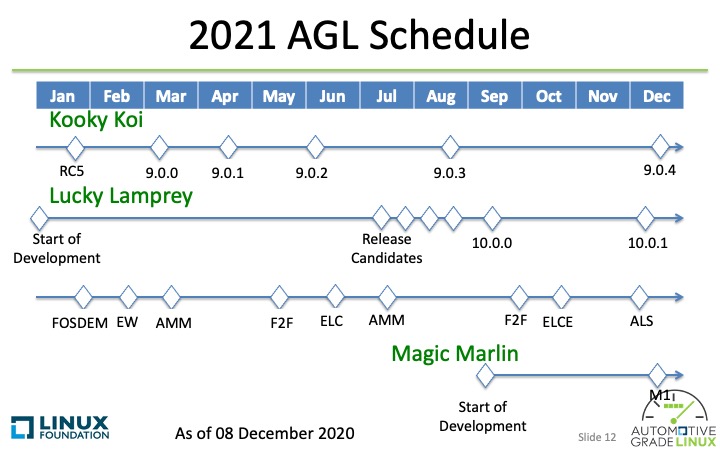 Itchy Icefish is now considered End-of-Life and no new patch releases are planned. 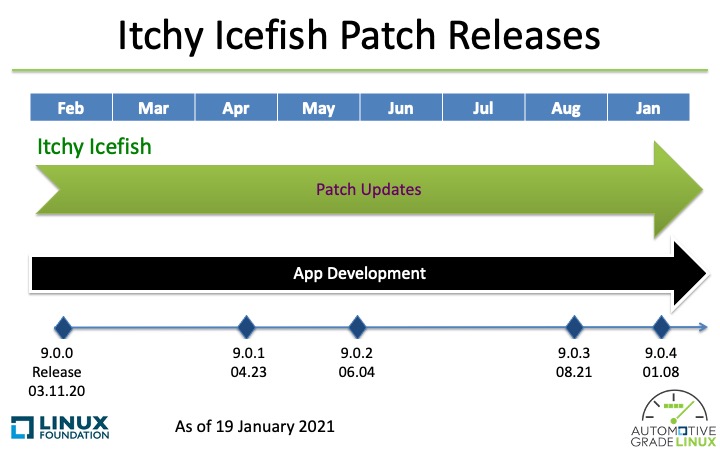 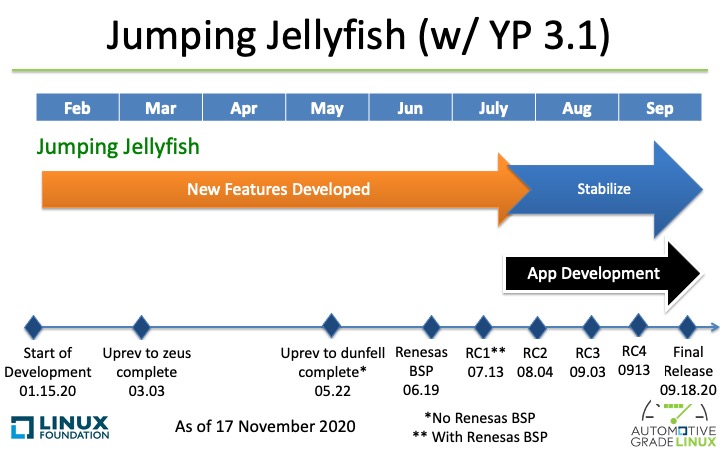 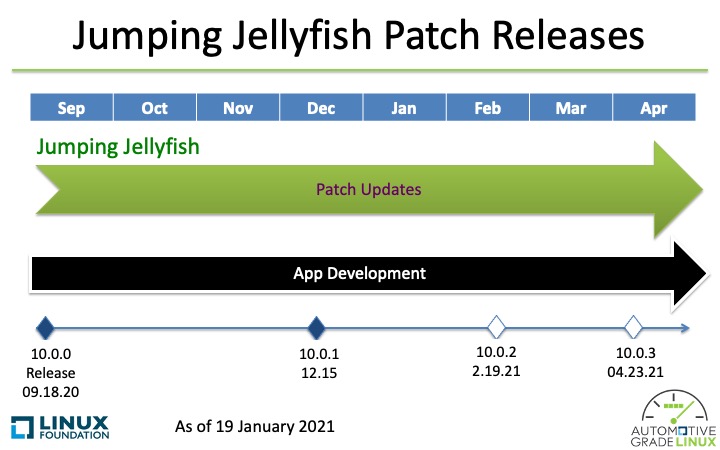 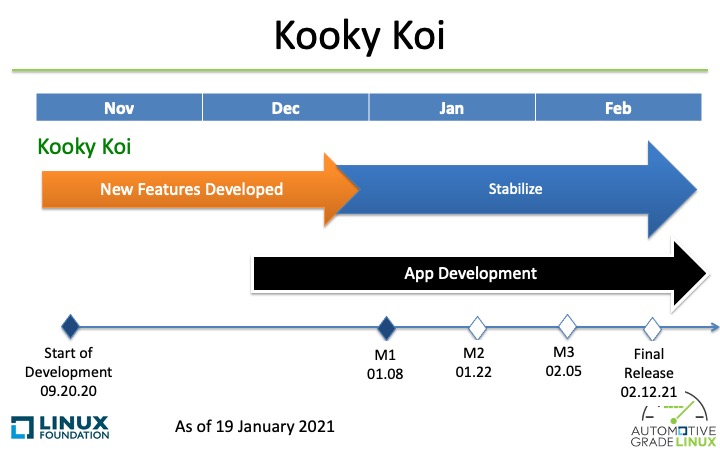 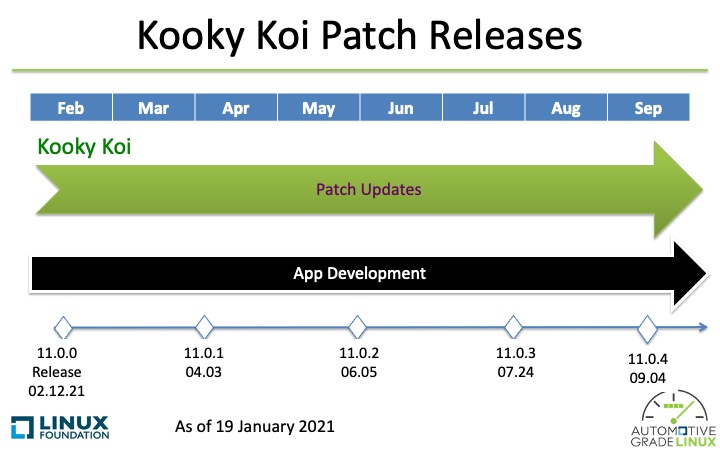 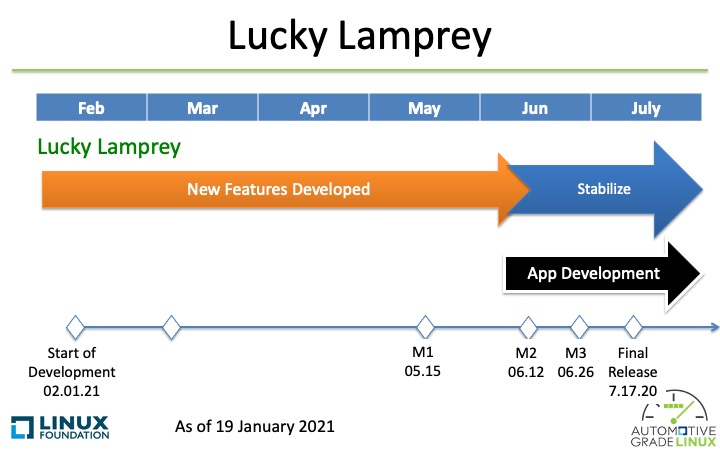 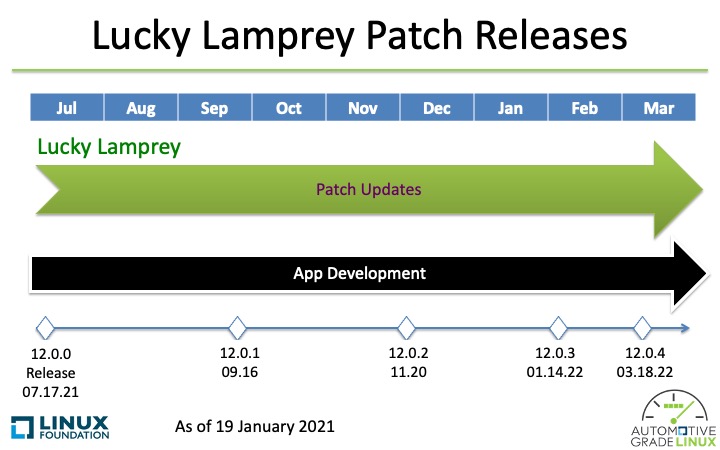