A Face to Face workshop will be held on the final day of the AGL All Member Meeting 20 October 2017. The primary focus of this face to face meeting of the System Architecture Team and Expert Groups. Location: Hilton Dresden, Salon St. Petersburg 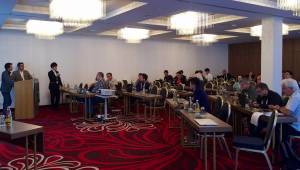 Note: There will be a separate meeting about the high level audio API on Thursday at 9:00 am in Salan Mainz Frankfurt
api_comparison_a04.xlsx is a comparison of AAAA high level API and SoundManager API.
In this file,
“C” column: ADIT's understanding for AAAA.
“F” column: suggestion based on “C” column for High level API interface, or it is comment for Soundmanager API.
As a result of the discussion, I updated comparison table as api_comparison_a05.xlsx. 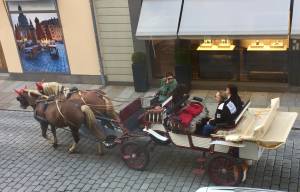